The main task of the immune system is to defend the organism against the dangerous substances it is attacked by every day. 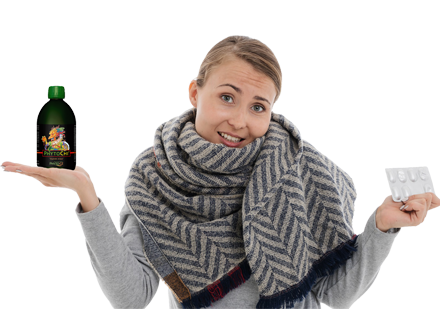 Over recent decades, the amount of these substances has risen sharply. If you often feel tired, sleep poorly, suffer decreased appetite and during colder seasons in particular are more commonly sick, it is in all likelihood a weak immune system which is responsible.

The immune system is also weakened by the toxins which accumulate in our body (detoxification) as well as a lack of exercise, long-term stress, tense emotions, work, family or partner difficulties, and air and environmental pollution. This can all result in a weakened immune system. This is multiplied when you use medical drugs, smoke or drink alcohol to excess. An adult body can contain up to 2kg of toxins. The organism is no longer able to remove these toxins without external help. Accumulation of toxins causes tissue irritation, reduces the body’s defences and immunity, and causes illness.

Over the course of an average life, one experiences period during which one’s immunity becomes weakened, leading to disease. Weakened immunity does not allow the body to protect itself on its own. In the vast majority of cases, more serious illnesses are preceded by bodily colds.

PhytoChi and PhytoChík have holistic effects, are based on Traditional Chinese Medicine and are produced using YIN and YANG principles. They have three core functions:

1. Detoxification of the organism

The speed of removing sites (sources) of inflammation is individual. It may take two or three months, or even half a year or a year. It depends on how long they have been deposited in the body, and the intensity of expression in relation to the immune status of your body. Patience when using will eventually lead to a WONDERFUL FEELING of how great you feel. A boosted immunity has a fundamental impact on the resistance of the organism.

PhytoChi and PhytoChík give the body many vitamins, minerals, trace elements and enzymes which cannot be acquired from a standard diet. They also contain a so-called tonic which can implement and maintain Yin and Yang balance in your body. The effect takes some time, but it lasts in the long-term. It normalises disturbed functions in the organism, leading to feelings of increased energy and vitality, or as we say “we feel wonderful, more beautiful and in general we have greater courage in life.”

Regular use of PhytoChi and PhytoChík will lead to feelings of higher internal energy and vitality. There are increases in defences and the immune system. The organism acquires enough energy to defend itself against diseases we call lifestyle diseases. Illnesses don’t have a chance when our immune system is working correctly and fully. 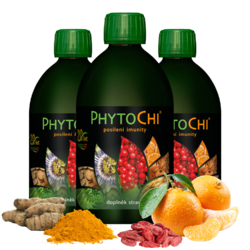 The STARTER pack of PhytoChi liquid 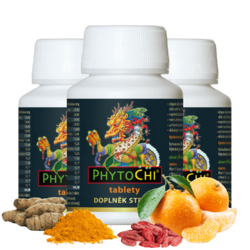 The STARTER pack of PhytoChi tablets 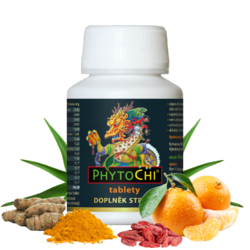 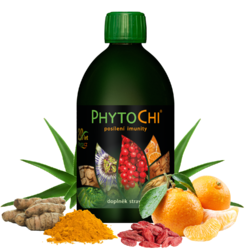 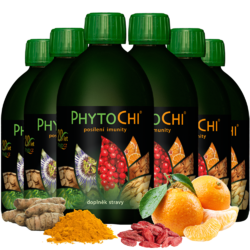